11 replies to this topic

A MINI-SERIES BY ANDREWS & OBI

Background:
Operation: TREBUCHET was the Unified Earth Government's military response to the numerous civilian uprisings in the Outer Colonies known as the Insurrection. Spanning over ten years and encompassing at least two star systems, Operation: TREBUCHET involved numerous Marine units and many vessels from the UNSC Navy. It is one of the largest and farthest reaching operations known to have been conducted by the UNSC in its long history.
Timeline Background:
In 2494, Insurrectionist forces take control of Eridanus II, establishing their own secessionist government in the wake of the coup d'état.
In 2496, UNSC forces began their campaign to retake the planet, deploying a battlegroup of unknown size to engage the makeshift Insurrectionist defense fleet. Despite the UNSC's best attempts at removing the entrenched rebellion, ONI failed to discover the location of their base. This hollowed-out asteroid would remain a safe haven for Insurrectionists for another three decades.
A ground campaign begins on Eridanus II, as units from the 9th Marine Expeditionary Force are sent to the planet in force, hoping to capture leaders of the movement and pacify the population. One of these units, the first Battalion of the 21st Marine Division commanded by Lieutenant Colonel Ponder, was involved in a disastrous mission to try and capture a rebel leader - the second in command - in Elysium city, which ended in the leader's family being killed and Ponder wounded and demoted.
Mission Three:
Following the previous 2 successful missions against the rebels, we now find ourselves against far greater forces at the Battle of Chi Ceti.
The Human-Covenant war begins.
The Battle of Chi Ceti takes place on Pandora, marking the first real hand-to-hand engagement between humanity and the Covenant. It is also the first uncontested human victory.

You are Spartan Elite. Spartans or SPARTAN Programs are members of a series of United Nations Space Command projects designed to create physically, genetically, technologically, and mentally superior supersoldiers as special fighting units.Although the word "SPARTAN" is written in all capital letters when used in reference to the programs in a formal context, it is not an acronym; the super soldiers are known simply as "Spartans". 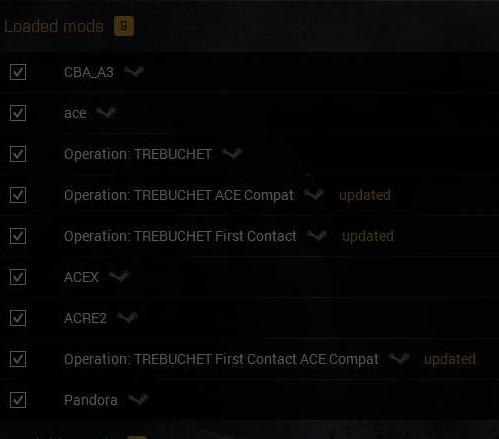 *TO SIGN UP PLEASE REPLY THIS THIS THREAD WITH YOUR REQUESTED SLOT. I WILL ADD YOU AND REMOVE THE VACANT TAG. THIS IS AN INTERNAL CASUAL EVENT HOSTED ON THE CASUAL SERVER. ATTENDANCE IS OPTIONAL. 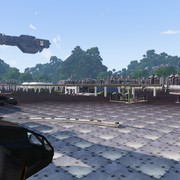 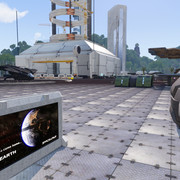 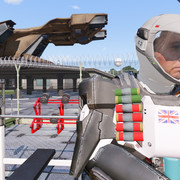 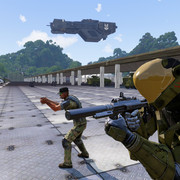 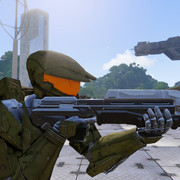 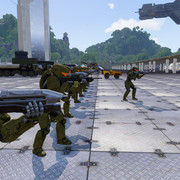 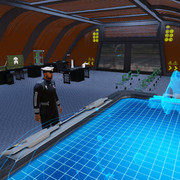 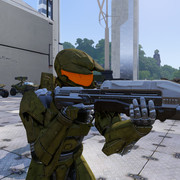 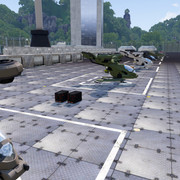 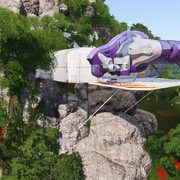 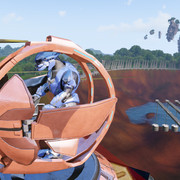 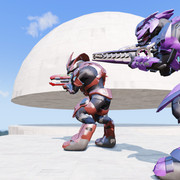 SPARTAN SCOUT, ty for the effort put in again.

Looking Forward to it once again !!!

Spartan as primary for me, SQL as second option if needed.

Rank:PFC
Please can I take auto rifleman (LMG)
Thanks

"Love all, Trust a few, Do wrong to none"
William Shakespeare

Sign me up for the DMR and/or airman depending on what's needed in the mission/at the time please!

If were in need of a SQL ill gladly take it, if nobody has any objections or else ill slot in AT en Engi.

Excited for the finale!

"You are professionals trained to deal with three things that can kill you: gravity, combustion, and inertia. Keep them under control, and you'll die in bed." — Sailor Davis

I also have a mission for testing after

Okay Vill sounds great, gonna try to keep this one to 2hours.

If any one feels like joining in progress you are more than welcome.

We captured Pandora, fought the Covenant, Raced in the jet skies, trashed our Warhogs in a suicide race, captured a dropship, rescued a crio agent and went on a buggy run in the desert. (Thanks to Villhelm)

I hope everyone enjoyed this mini-series. It was a very buggy mod, not designed for many of the features we like, but it was fun and I think worth while.

Thanks to the leaders that helped out.

To commemorate the event I have given all members who attended 2 out of 3 missions a halo ribbon to mark the event. Consider yourselves all RG Space Simulations Certified and ODST, Marine, Spartan trained.

Not that im tempted to swap to alternate sci-fi but....... 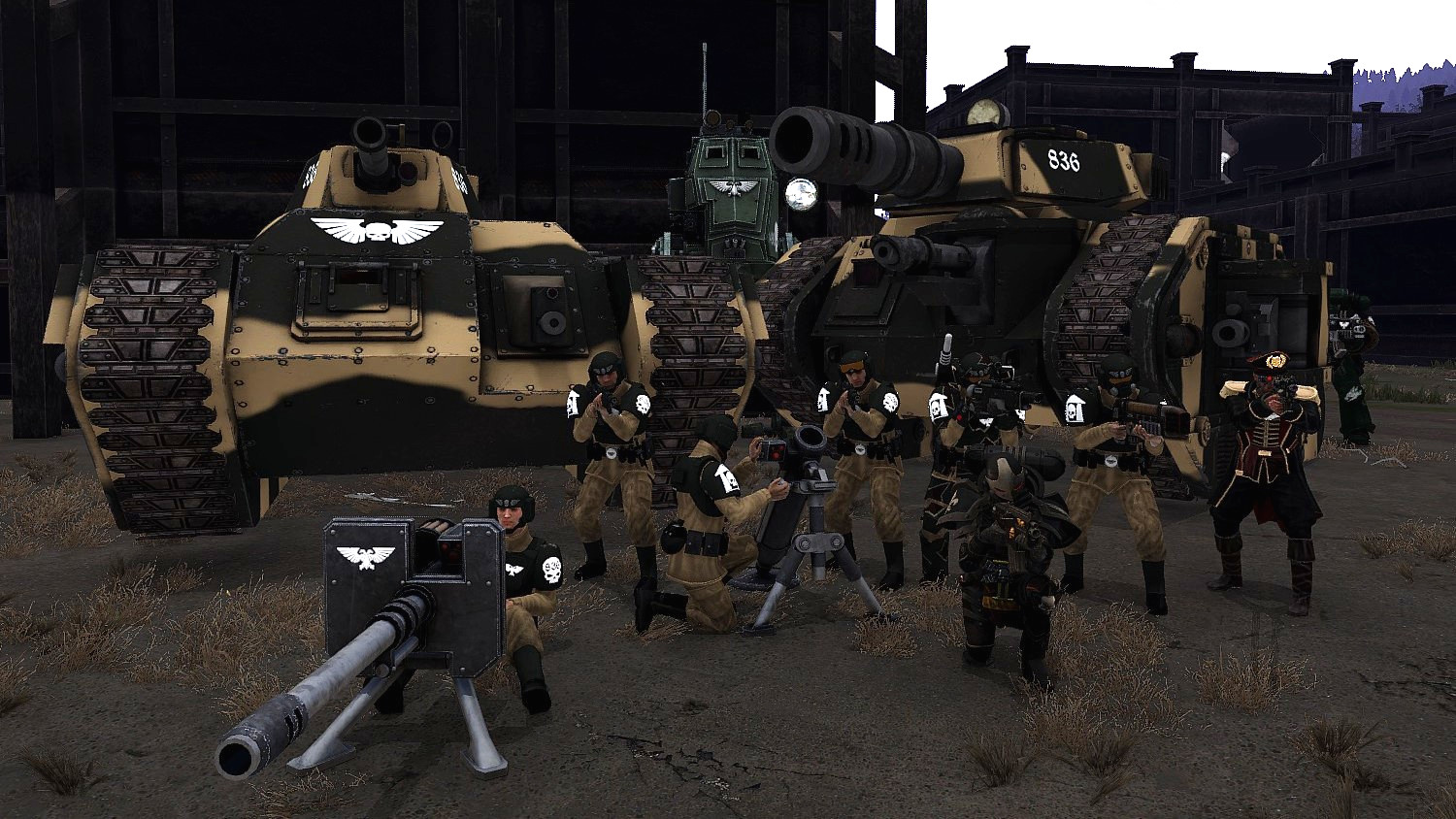 Also tagged with one or more of these keywords: OFFICIAL, OPTRE