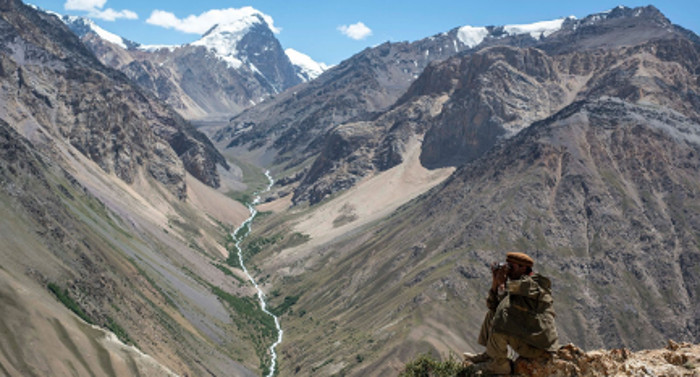 This mission is using the standard RG mod pack


SITUATION
----------------------
RG have been deployed to the Hindu Kush region of Afghanistan to bolster NATO and Afghan forces. An increase in insurgent activity has put enough strain on NATO positions that withdrawal from strategic locations is having to occur. Informants have identified a man named 'Suleman' to be the epicentre of this latest threat.

Due to the urgent nature of the QRF request, RG equipment is being supplied by deployed US forces.

After a recent wave of attacks from enemy ground forces and IED strikes, a unit of the US 75th rangers are to be relieved from their current location (FOB Mike 1) by RG ground forces.

Equipment:
Various vehicles left behind by US units at FOB Mike

RG forces are to police and secure the area around the FOB. Conduct COIN operations and ensure the sustainability of FOB Mike

Gambler forces are to conduct clearance patrols around the FOB and investigate possible sites of enemy activity.

An element of Gambler is to act as a security force for Vegas objective.

Attempt to draw out any enemy forces in the immediate location

Talon are to provide assets capable of conducting CAS operations within the vicinity of FOB Mike, for the duration of the operation.

A number of supply crate and equipment must be delivered to FOB mike to ensure sustainability.

Conduct a search of Al_Jebel for material linked to enemy activity.

Detain civilians suspected of enemy activity and return to FOB.
Seize any equipment that could be linked with insurgent activity.
React to any intelligence linked with 'Suleman'