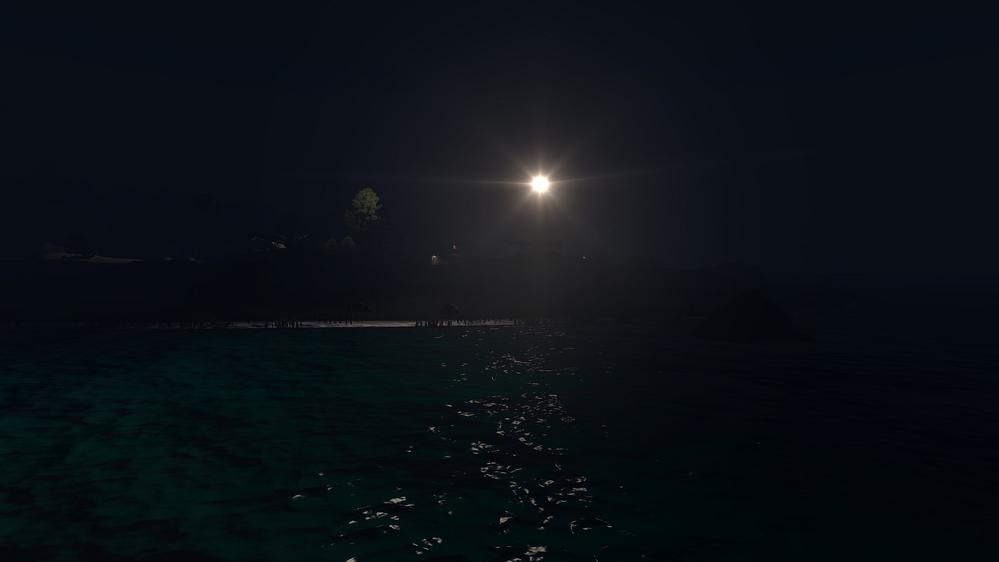 Operation Sauna that took place in the end of February was a success for the majority of the friendly troops involved. The right-extremist militia has lost large hold of the northern and western parts of Finland, and key major cities has returned under control of the elected government. Major reforms and work has been put into action to rebuild a functional Finnish army again after the loss of control and organization in the beginning of the civil war.

One of the objectives the newly rebuilt Finnish army has set its mind upon, is the reestablishment of elected government presence on the island of Suursaari. The island was lost to the left-extremist militia that represented a majority percentage of the population on the island, but are now contested by the Finnish Army.

Finnish Army troops together with assistance from Britain, reestablished their presence on a small island, west of the main island. From this location they’ve also had success in mounting a foothold centrally on Suursaari, cutting the militias control of the island in two. Preparations are now made in order to do a clear and hold operation in the southern half of the island, but a foothold on the southern tip is needed in their plans to both envelop and decapitate the enemy in this operation. Large shelling and bombing of the island in preparation of the operation has been rejected to prevent civilian losses.

RGTF’s participation and result in operation Sauna was noted by Finnish officials, and they’ve contracted the task force to assist in situating Suursaari for the clear and hold operation.