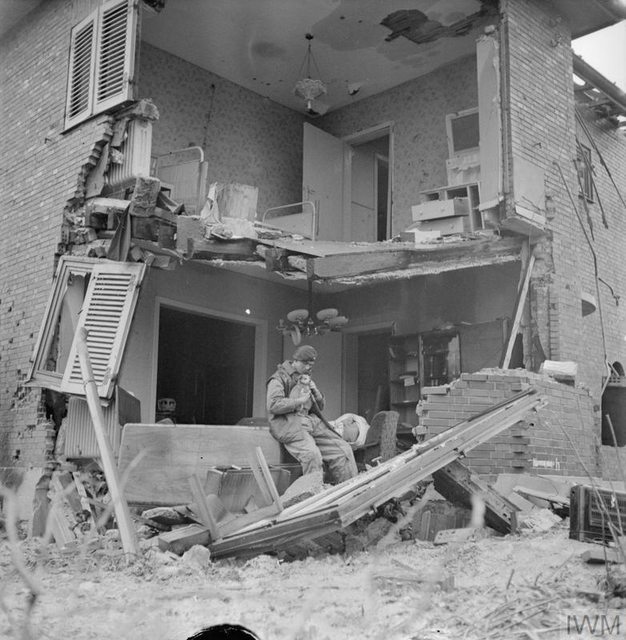 Situation:
Allied forces have been making large gains in the advance toward Germany.
An operation by the British XXX Corps is underway to reduce the salient in the region in preparation of an upcoming offensive by allied forces. RG has been requested to support the operation.
A nearby enemy airfield is causing the allied supply lines difficulty, as well as enemy AA and artillery positions that are in, as of yet unknown locations, which are closing of much of the area to free movement.
In the North of the region, Resistance forces which were being used as scouts and intelligence gatherers, emboldened by the allied advance, have made attacks on enemy positions as a partisan force. 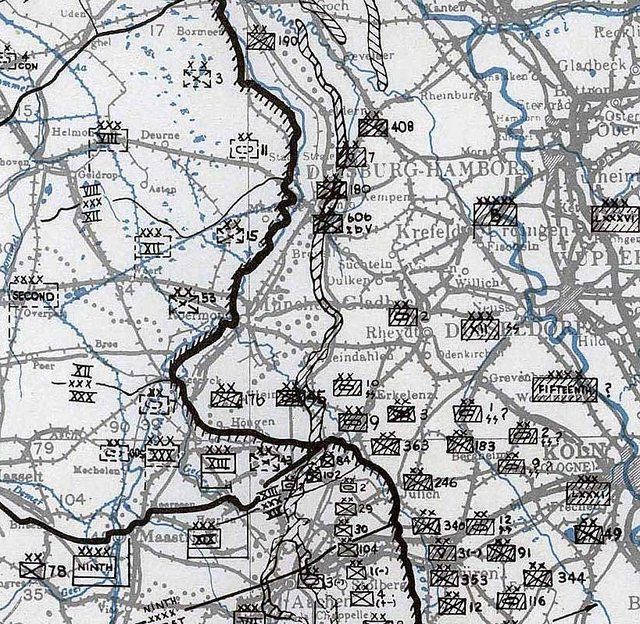 Vegas:
Vegas are to insert from the starting area to 024955. Due to distance from the start location, Vegas will insert via C47/Parachute.
Once inserted, Vegas are to proceed into the town and locate a German HQ building in the hopes of retrieving intel on enemy positions in the region.
Once intel is secured, Vegas are to co-ordinate a supply drop for the resistance fighters, as well as repel any counter attack by German forces with friendly air assets.
Once these objectives are complete, Vegas are to link up with Gambler forces.
Not: The town is currently occupied by both resistance fighters and enemy units. Friendlies have established roadblocks to the north preventing enemy re-enforcements for some time, however they have been unable to neutralise all enemy. It is hoped a surprise attack from the south will break the German resolve. Enemy forces are low in numbers at this location for now.

Talon:
Talon are to insert Vegas at their location via C-47.
Paradrop supplies to Vegas location.
Conduct any CAS/CAP as needed at all ground locations
Act on any intel given to Neutralise enemy airfield.
Conduct re-insert/resupply as needed.

Due to supply issues, the only maps available for RG during this operation were created for the Polish Brigade, Map names may appear different to their actual names.


Sign ups now open and it is mandatory to RSVP