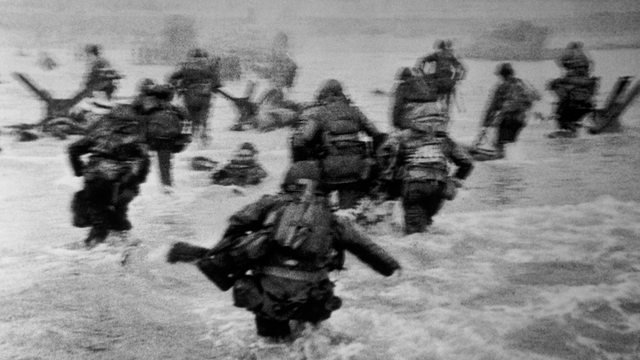 Whilst the Airborne contingent of RG forces are dropping over France as part of Operation Albany, those left are preparing to storm the beaches of Fortress Europa in what is to be the largest Amphibious assault ever undertaken. With Allied forces given individual sectors to attack. The overall objective is to establish a foothold in Northern France to allow a full scale allied invasion to commence. RG is being attached to the US First Army and will be responsible for its own section of beach. 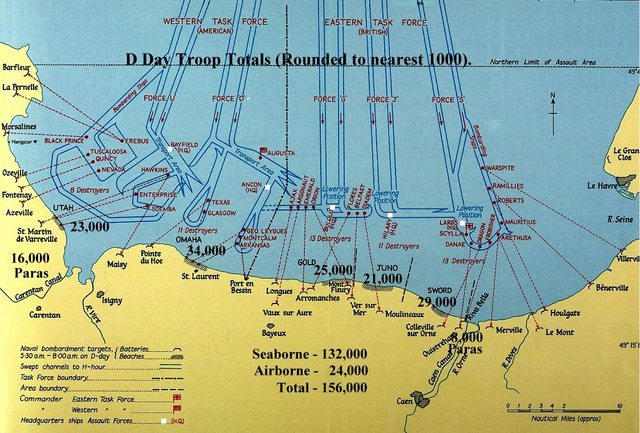 RG is to assault their designated sector of beach, secure a foothold and await further orders.

Gambler and Vegas have been assigned a small sector slightly west of Omaha.
Insertion onto this sector will be conducted via LCVP (Higgins boat)
Once on the beach Gambler and Vegas are to assault their pre designated targets and secure an exit off the beachhead.
RG Forces are to link with other Allied forces at a village south of the Beach.

Talon units will be responsible for the delivery of troops and supplies to the beach and forward areas.
Talon to provide air support once a foothold is established and any AA threat dealt with. 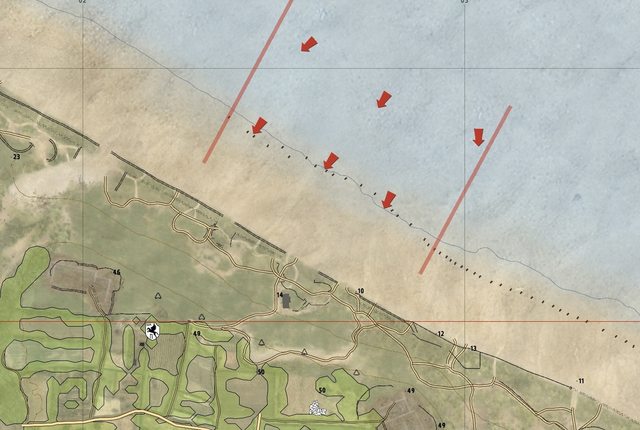 RG will be operating in close proximity to elements of the US 116th Infantry Regiment, 29th Division
RG will have the following equipment:
US Ranger Equipment
7x LCVP
Willy GP and Supply Trucks
2x M3 Half Track
6x P-51 Mustang (if operationally viable) Link to detailed information on the real event
https://d-dayrevisit...ration-neptune/