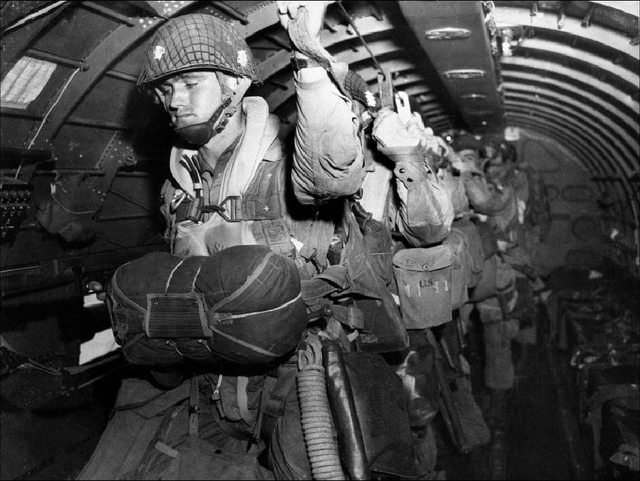 Since the withdrawal from France in 1940, RG has had a presence in every theater of the allied campaign. Now, brought back to England. RG prepares to join allied forces in a mission that, no matter the outcome, will surely go down in history.
The Allied intent is to invade Europe. With a combined airborne and amphibious assault, the largest the world has ever seen. The aim, to land nearly 160,000 troops in France in one day.
Elements of RG are being attached to the airborne mission; Albany. To deploy behind enemy lines in preparation of the amphibious landings. 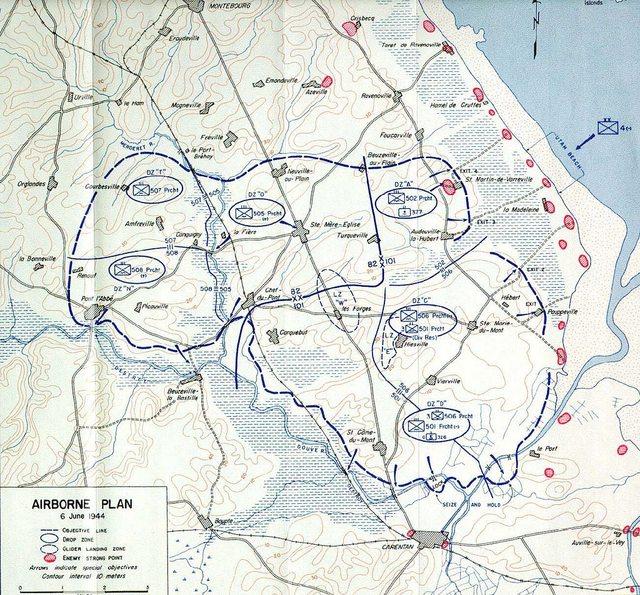 RG is to insert on to a pre-designated drop zone, secure their sector and await further orders.

Gambler and Vegas elements will be transported via Talon aircraft from their base in England to the DZ in the Neaville region.
Talon aircraft will approach the DZ on a heading of 090 degrees, altitude 180-250m

DZ grid  006003 - 017003
Airborne Drop should take place shortly after midnight.
Once the drop is complete, all forces are to make their way East to the rendezvous point at 042009
RV is to be secured.

RG will be operating in close proximity to US 101st and 82nd Airborne units.
RG will have the following equipment:
US Airborne equipment
5x C-47 Aircraft


Sign ups now open and it is mandatory to RSVP Link to detailed information on the real event