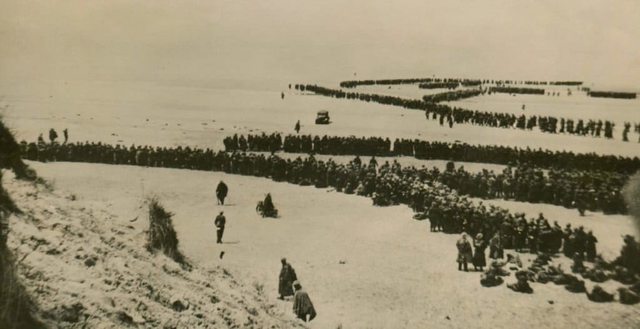 The BEF and Allied forces of France and Belgium have been surrounded by the Germans in the Dunkirk region. Whilst the evacuation of the BEF is underway, French troops are manning a perimeter around the beaches preventing the utter destruction of allied forces. RG has been called up to bolster the defences as the last troops are evacuated from the beaches. RG must hold the line! 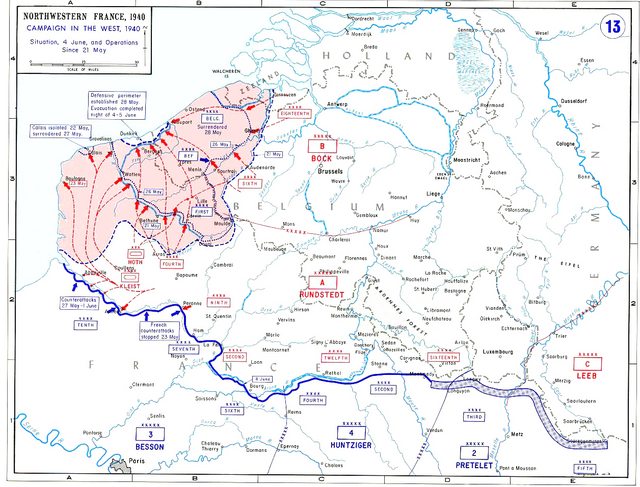 RG is to prevent German forces from reaching the beaches until the last of the BEF is evacuated.

Gambler will move to pre prepared defensive positions repel any German attack directed toward them. Utilising pre planned defensive and fall back positions, Gambler will slow any advance until the last man.

Vegas are to secure the flanks of RG positions by neutralising any German positions and waiting in ambush for any advancing forces.

Talon are to provide direct ground logistical support to front line troops as well as aerial support by means of reconnaissance and ground attack.