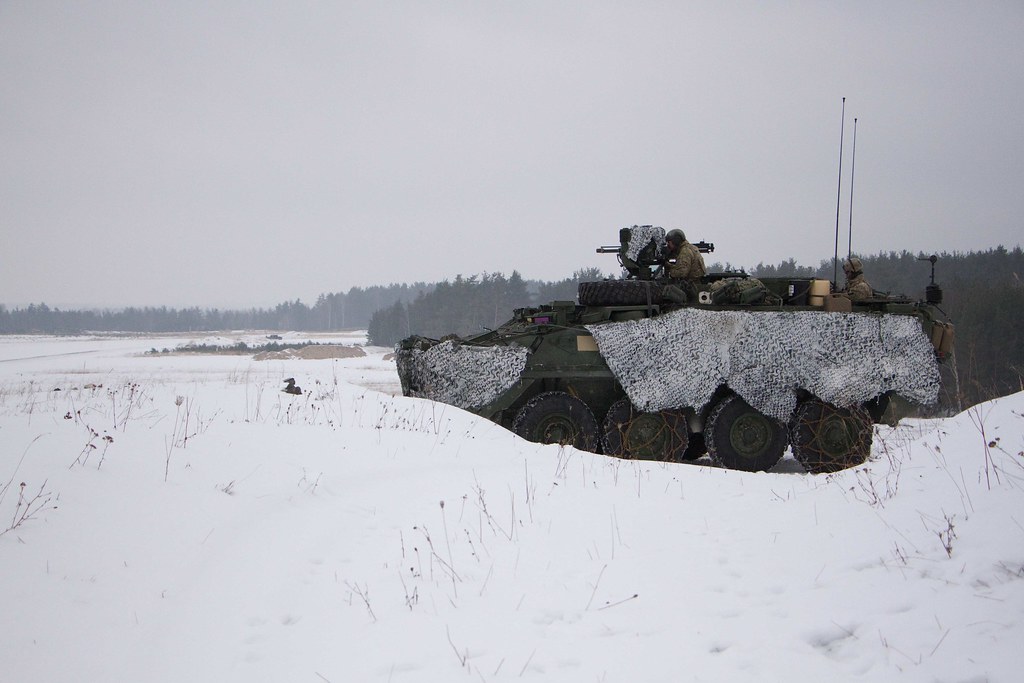 Operating under direct UN mandate, RG forces have been instructed to escort a UN Investigating Officer to the Kemmler storage and support his observations. The previous attempt was aborted when NAPA forces refused entry to the Officer and his detail, it is our hope that with a motorized platoon behind the him, the belligerent NAPA commanders will yield to proper inspections.

Vegas will be conducting clandestine observation and reconnaissance work on other NAPA sites of interest. Talon will be providing essential overhead observation and cover whilst the platoon is in semi-hostile territory.