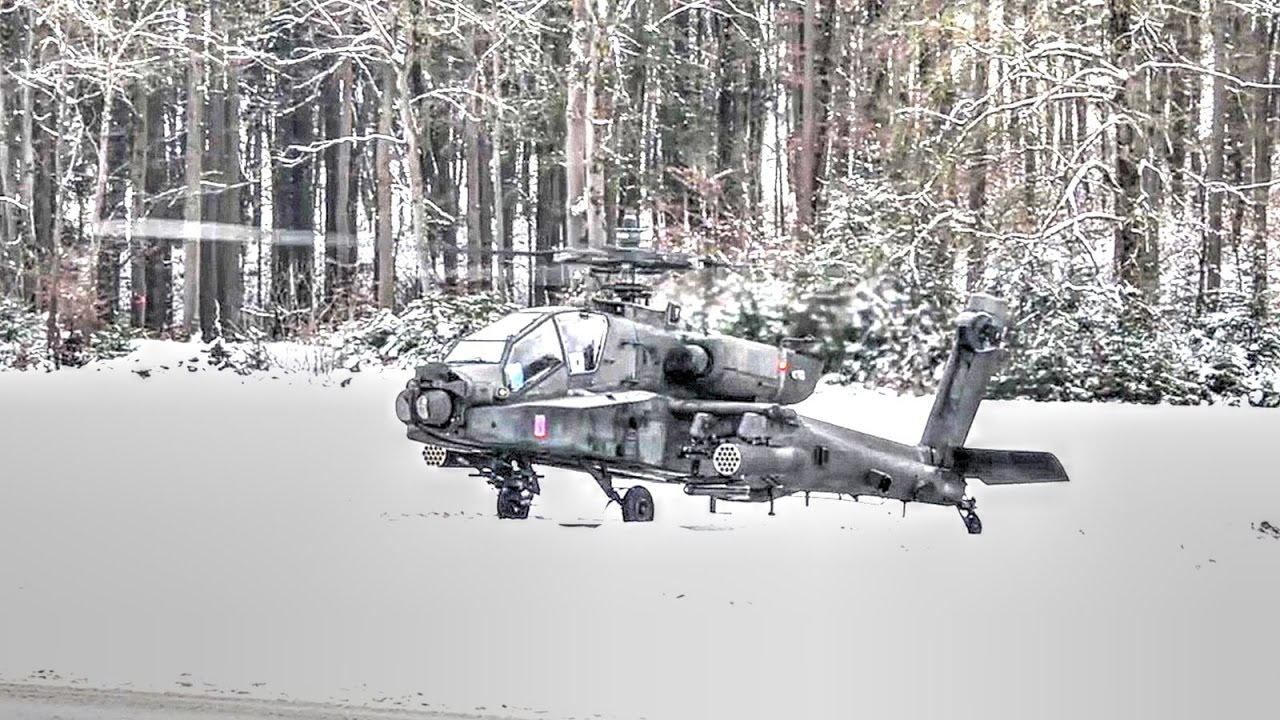 The Russians, following their initial anger at our interference have relaxed a little on their stance on weapons testing. As a result they have provided information on a small Ex-Soviet installation off of the North Western Coast of Russia. Almost swallowed by the arctic the island of Winthera is being used for Robotics and AI warfare testing by our favourite enemy ION who have recently come into contact with some advanced AI weaponry.

In an effort to stabilise the world and keep these weapons secret RG are being tasked both by the Russians and NATO in a joint effort to end the testing once and for all.