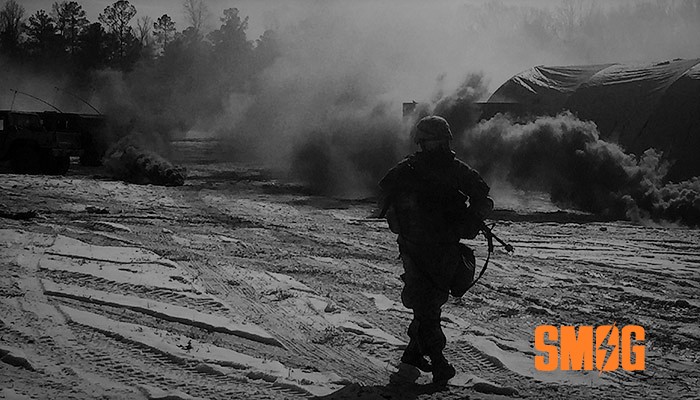 Bystrica has long been a hotbed of Russian weapons testing. Recent explosions on missile tests has shown that the Russian Government cannot be trusted with its extra equipment and as such we are being sent in.

Unfortunatly we are not quite sure what exactly is being tested here. The domes indicate something dangerous but it is equally possible that something mundane. Regardless without that level of trust we must have all intel available to us.

Civilians are not an issue - no sane civilian would remain in the area while these insane people test who-knows-what.

They will not be happy when we try and take it, prep for a fight, and watch where you fire those rockets! One incorrect hit and no one will escape