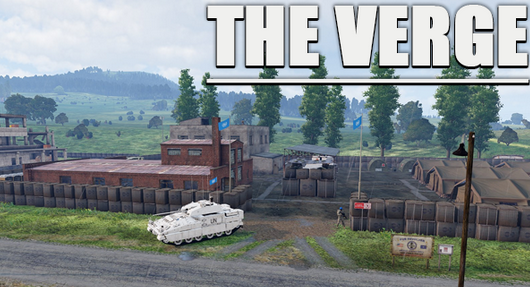 Chernarus… will it ever end? Perhaps today will mark the beginning of the end.
Officials from all sides of the conflict are gathering to discuss a treaty that will bring an end to the fighting.

A temporary ceasefire has been agreed upon, lasting several days, including the day of the meeting. However the longer the ceasefire lasts the higher the tensions get. RGTF has been called in to assist with defending the peace.