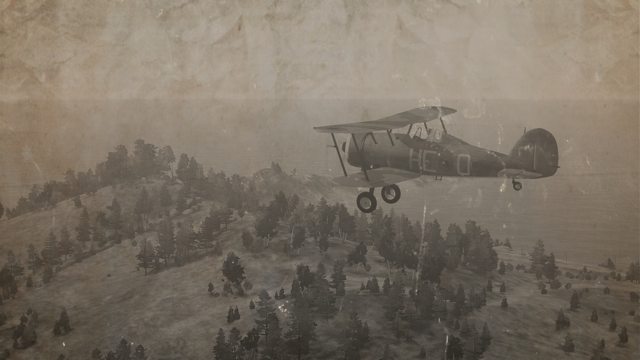 With the restrictions imposed upon RGTF, it was widely accepted amongst the staff that rather than depend on outside help, the task force should be able to handle logistics themselves. Initially it was considered having Gambler have handle it internally, this was however deemed impractical. It required taking out too many men from combat and interfered with regular training. Records state that some members even threatened to leave rather than be taken from direct combat roles.

Fairly quickly a separate section was introduced. Consisting of volunteers not always interested or able to join in direct fighting, yet still wanting to help in some way. Un-named at this time and more directly attached to Gambler, their main objective was to resupply and provide re-enforcements to the front lines, only getting involved in direct combat in acts of self defense. This was the main focus for the first couple of months.

Among the records found, there is a telegraph. It is an offer of service by a Pilot from the US, in it he details his experience as an instructor, yet discharged from service due to to 'conduct unbecoming an officer'. It is believed this telegraph and whatever the reply may be, is what ended up giving the support unit the 'teeth and claws' that Andrews dreamed of.

There are further letters trying to procure aircraft from the British government, yet all were rejected. It is believed that they simply did not want their latest aircraft in the hands of an unknown entity. However as time goes on, it seems that RGTF took delivery of a number of Gloster Gladiator aircraft. These were being phased out at the time, as the last Bi planes in British service. Records indicate that the former US officer used these planes and started flight training with volunteers from amongst the support unit and the other sections, with a high degree of success.

A telegraph was also found accepting the invitation from Andrews for a full display of capabilities of the RGTF, signed by a high ranking member of the British Army. One can surmise that this display may have led to RGTF being able to procure further equipment, as well as some faith by the Allied forces. Soon after this the request to join the war in France was granted and the newly named 'Talon', would have their role expanded rapidly. 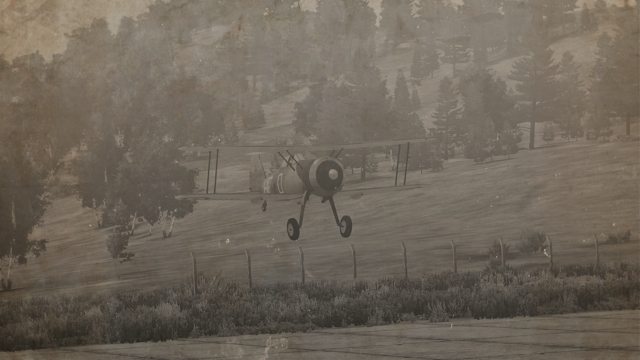 Documents suggest that Talon trained with the Gloster Gladiator, as well as numerous trucks and ground vehicles such as the 'Bren carrier', however delivery notes of Spitfires and other equipment can be found dated some weeks before the initial deployment. As well as references to some Naval training. RGTF Pilots would receive their first taste of air combat in the skies above Dunkirk supporting the Allied withdrawal, before Gambler boots were even on the ground.

As war progressed and RGTF were employed in different theatres, we can see from photographs found that success only allowed Talon's remit to grow. Operating a large number of different aircraft, ground vehicles and even artillery. Talon ended the War with razor sharp claws. Keeping the core principals of supporting ground forces, yet being able to undertake tasks themselves should the need arise. 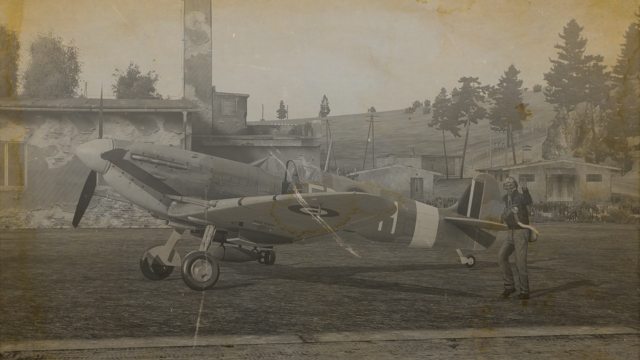 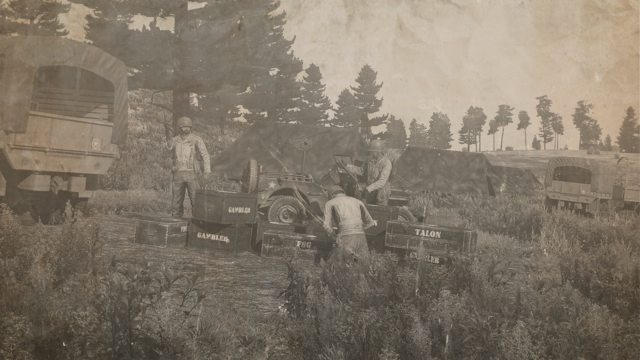 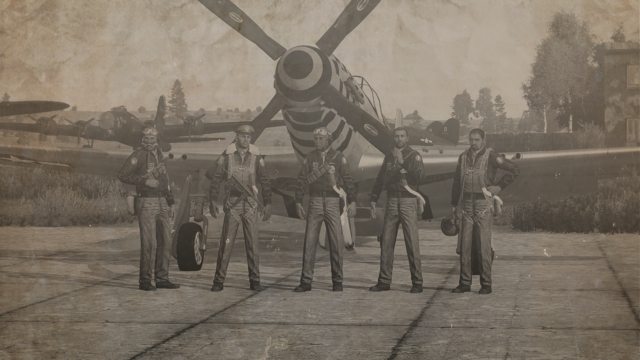 Talon has a new bird 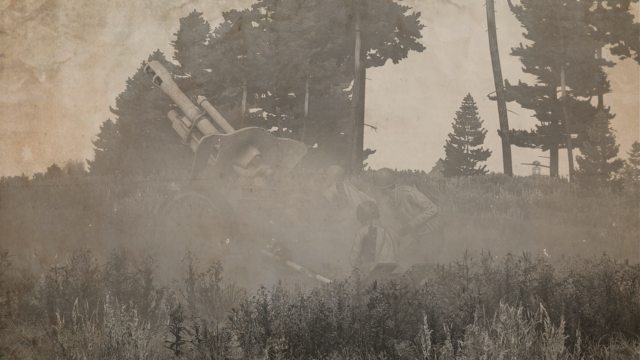 Men of Talon giving fire support with a captured gun