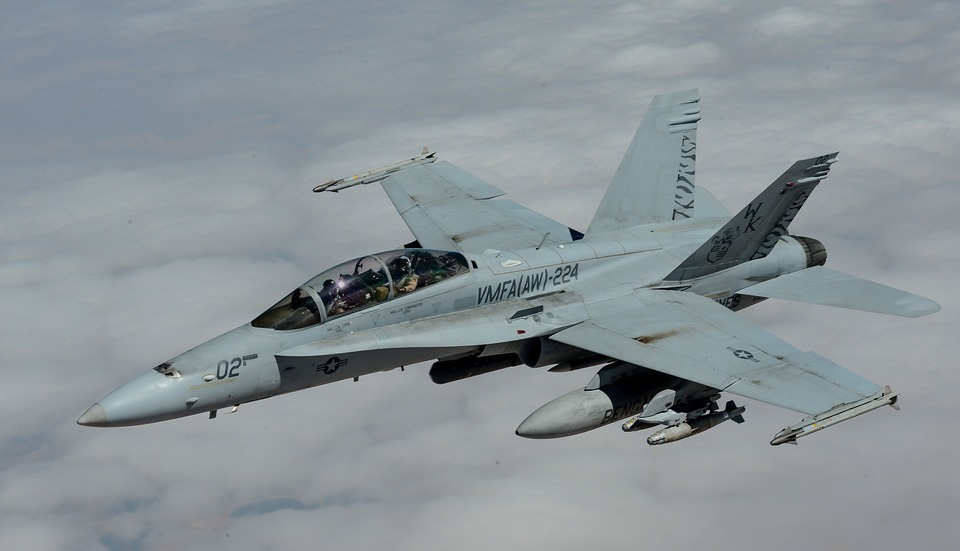 Following our successful extraction from Altis it seems as if we are to be tasked with the taking down of the criminals who supplied the Altisians with weapons. It is believed that they may have been behind whoever was on utes as well.

There base is in some backwater part of the world and they have managed to hide themselves in plain sight: using American/NATO Uniforms and gear. Thanks to our confidential information we now have an idea as to how to bring these impostors down.

This will be a tough fight and we cannot beat this foe easily so we are bringing all we have available to win this fight.

US-style forces and vehicles, using advanced tech and heavy armour. Helicopters have been spotter so be prepped for a tough fight. Small drones have been spotted in the area but their threat is unknown.