"I've often spoken about Las Vegas, how I long to retire there should I get the chance. The town made its own rules for so long and prospered because of it. It was frowned upon of course, but most turned a blind eye despite being illegal. So tenacious it was and so successful, they had the law changed. They proved that even though something may be frowned upon or unconventional, it doesn't mean it should be brushed aside. Sometimes the unconventional, may prove to be the most effective"

Little is known how the SFG element of RGTF came to be. Although we can tell from records that Col. Andrews had a keen interest in developing such a group after talking with a British Army officer and hearing his somewhat radical ideas for the time.

The official formation of Vegas (believed to be named for the 'unconventional' style of warfare') is unknown, although it is believed that it happened early in RGTF's formation. When recruits were being picked out for various traits, from previous experience or simply the right personality traits. Some recruitment forms discovered have annotations that indicate they were earmarked for further evaluation from an early time in the recruitment process.

Some slightly damaged 'evaluation' forms were also discovered, although most of the information was redacted, we can ascertain that trials were held for various members for enlistment into Vegas.

Collecting all the records and notes, we can decipher the mentality of forming the group itself. RGTF wanted the capability to conduct more intricate operations, as well as be able to complete objectives that may require more precision that could be garnered from a standard infantry platoon. Although the notes make it clear that where possible Vegas should be supporting the larger Gambler objective, never operating without the capability to provide mutual support if required. Although it seems this goal may have taken some time to achieve, some declassified documents state that during the War, Vegas often ran as a more specialised Infantry squad.

''let us take woodworking as a metaphor, a large hole can be drilled easily, though you may split the wood. A consequence of going too fast, your work becomes ruined. However if you drill a smaller hole first, you can then follow through with the larger bit. Achieving your goal without undesired results. This new group should follow the same principle, be the precision that makes the overall objective easier and more certain."

With these ideas in mind, Vegas were by nature, to operate more individually. Their equipment selected by the troops themselves. Their squad makeup interchangeable with the tasks they needed to perform. Each member was entrusted to learn all that he could about each role. Much of Vegas' documentation remains classified which sadly makes it difficult to get much more information.

Although unconfirmed, it is believed the photos found below are of Vegas during WW2. Editors notes are attached. 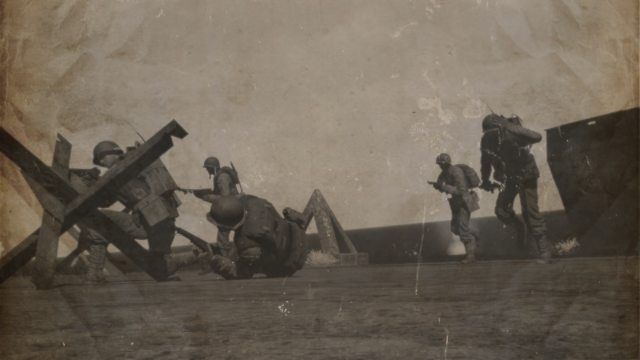 Possibly taken during the Normandy Campaign, this photograph stands out as troops shown are wearing the 'Ranger Vest', not the typical webbing found on other RGTF members 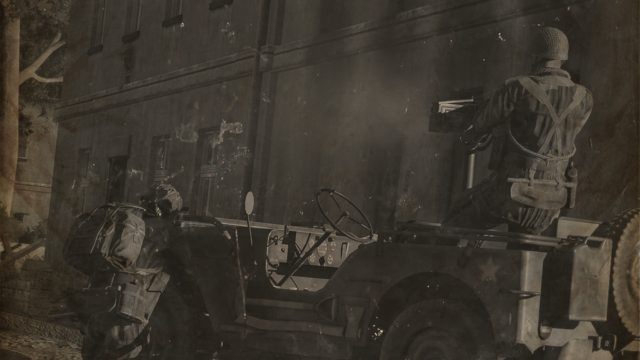 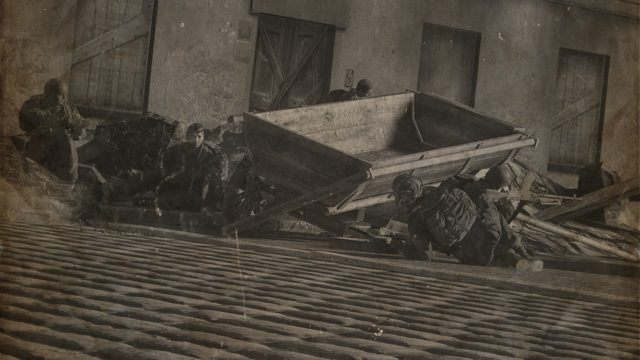 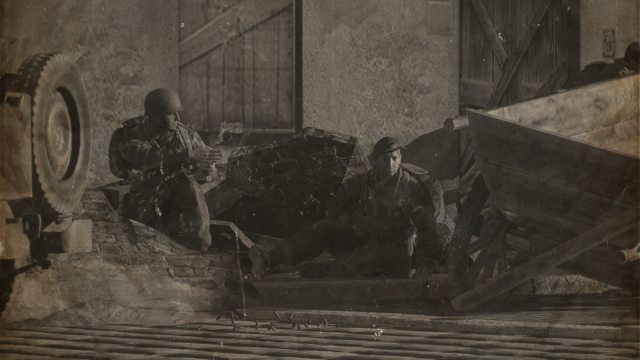 A series of images possibly showing an ambush, Note troops shown are wearing British Paratrooper uniform, its possible the Vegas members preferred the camouflage pattern on the Denison Smock for their clandestine operations. Wings and Paratrooper berets can also be seen. It is possible that these men completed parachute training with British Forces. 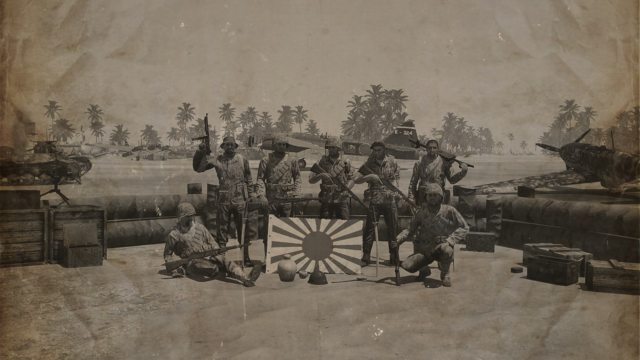 This photo appears to show Vegas members showing off some Japanese souvenirs on a captured airfield, note the full camouflage uniforms and cut sleeves that were not typical of the RGTF Pacific uniforms.

Whatever they did and however they did it. Vegas proved to be an effective fighting unit, with a mantra and mentality that is still strong within them today.