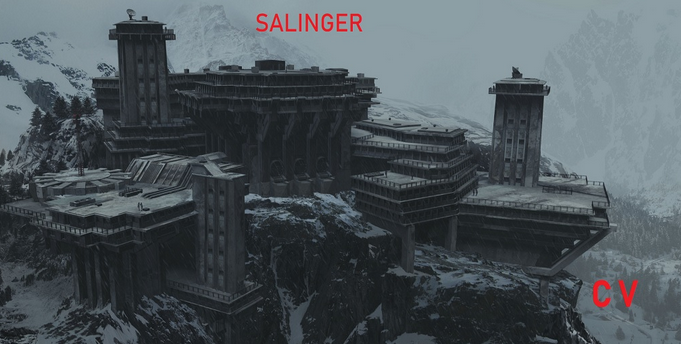 TFRG has been stood up in respone to a significant ION presence crossing Vidda’s northern borner. The force has been tracked by the CIA and Norweigan FSK Operators until the weather prevented further tracking by drone. The ION incursion is clearly illegal and it’s assets are a significant threat to the security of the region. RG is to apprehend any ION personnel and shut down their operation, given ION’s nature and their acquisition of OTS-21’s, we expect an uncompromising reception.