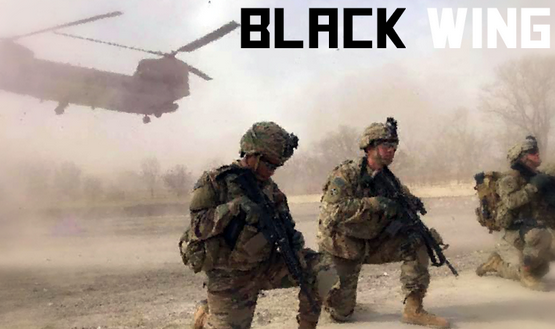 As the US Army was starting to hand over control to the Afghan Army, slowly but surely the Taliban made a return. After losing control of the southern airfield, the UN was positive that immediate help was going to be required in the region once again. As such, TFRG has been flown in to take emergency action.