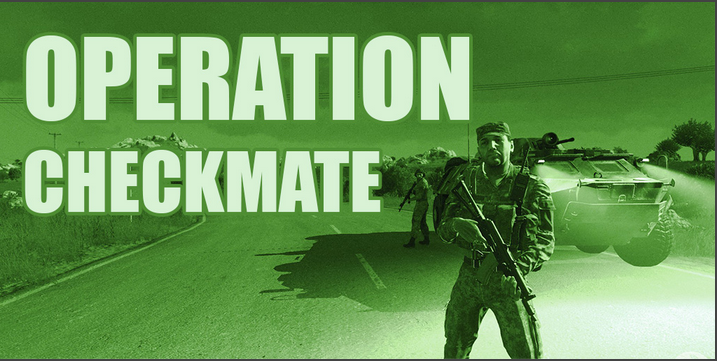 Intelligence has directed Task Force RG to the island of Malden in search of Abakumov (Абакумов), who is believed to be the man responsible for the rebel uprising around the archipelago of Tanoa. For the time being, RG and its allies have managed to stifle the russian insurgent influence on the islands, but the war is not over yet. Now, RG must get its hands on Abakumov and find out who is backing his warmongering efforts around these remote islands. He is too well defended for Vegas alone and so the entire task force must be called to the mission.

Assault the town of Arudy and capture Abakumov

(Optional) Rescue any captured civilians and release them anywhere safe

Ambush enemy QRF expected to go active during the assault