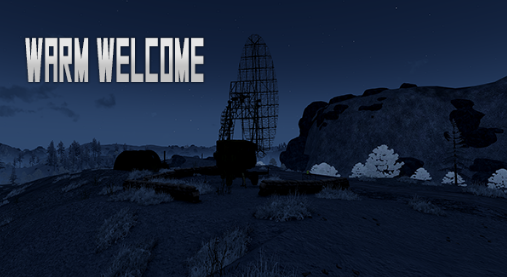 The island of Panthera has been controlled by a dictator for a long period of time, however because nobody really knew what was going on the island governments around the world were not convinced they needed to step in. After a local managed to escape, he shared his story of how bad things really are on the island. A lot of homes are left abandoned as civilians are being taken away to work as hostages at various locations around the island.

As NATO prepares for a full scale assault. With the bad weather that is expected during the night, NATO has asked RGTF to make a stealth insertion onto one of the islands in order to establish a good foothold.