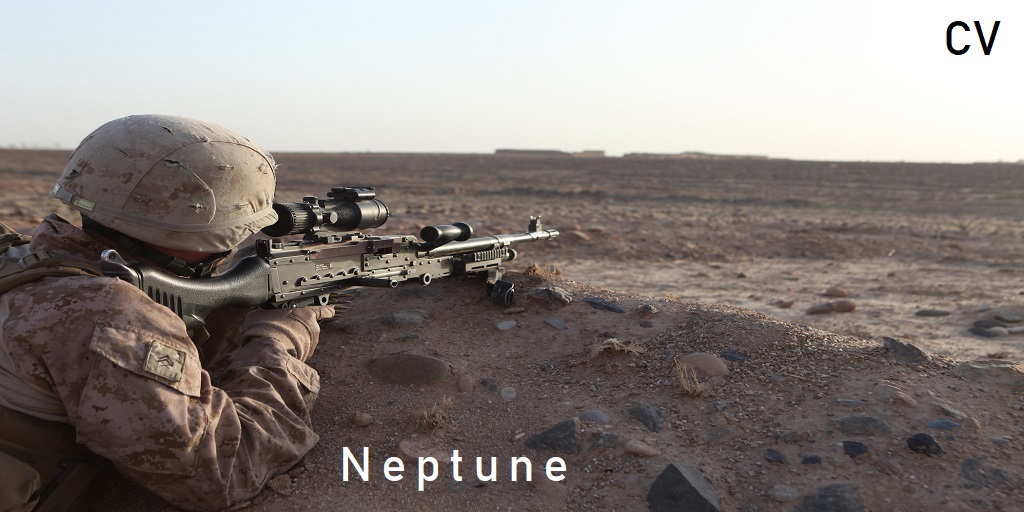 RGTF have been deployed to Anizay to reinforce Lima Company 3/6 USMC. ISAF, in their infinite wisdom have constructed the deployment operation in order to reinforce their presence in the southern Badlands. Marine Air Assets will be providing the heavy lifting to insert RGTF onto the ground into the badlands and deliver logistics and CAS where appropriate. Our job is to demonstrate to the region that ISAF can and will dominate the battlespace, that the Taliban will have no place to hide in a modern Afghanistan. Reaching the badlans by vehicle is rendered impossible by an ever-present ambush force guarding the northern valleys - by inserting beyond them and dominating their civc centres, we are demanding a fight from the enemy.
JSOC believe that members of the al-Iraqi family are present at mission site “Gungnir”. Due to the restricted nature of the site, they are unable to identify which specifc members of the family are present. There are four males and three females within the family. We need to hit the target and eliminate or detain the leadership present, the al-Iraqi family are critical cogs in Taliban leadership in the city bombing cells.