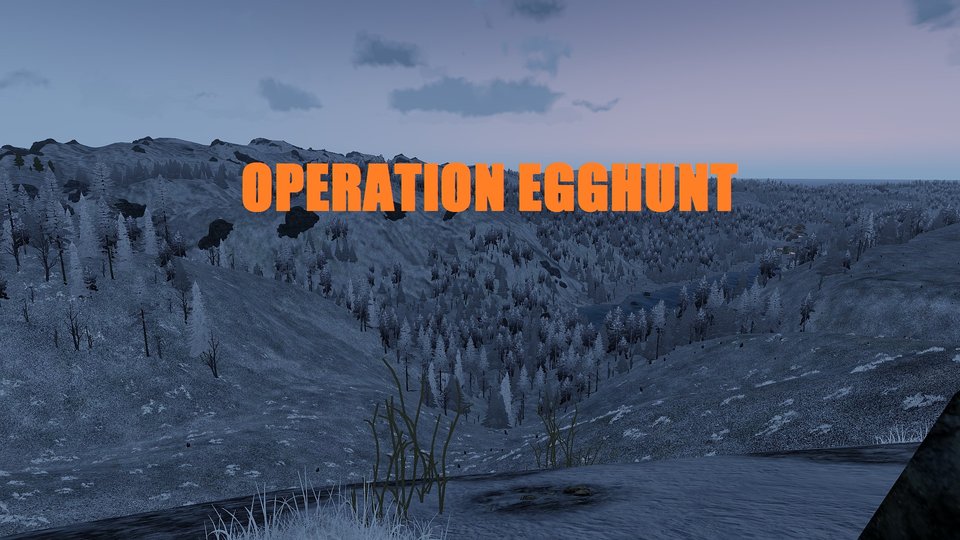 The island of Panthera has been experiencing strife and conflict these past couple of years as a result of the island’s recent annexation. NATO together with the islands new government has attempted to establish a lasting military presence on the island to gain some control. Stiff resistance for many months from the local populus and its many other neighbouring islands ethnic group has proven the annexation of the island a hard task.

Having heard of RGTF’s experience and efficiency, RGTF has been tasked to help the situation on the island. A valuable FOB by Rudno Polje, which establishes presence along the islands central mountains and many of its villages, experiences daily harassment from insurgents. Garrisons of this FOB has attempted in these last couple of weeks to establish fixed observation post’s on the mountain tops, but with no success. Gambler together with Talon has been tasked to expedite the establishing of these fixed OP’s, as well as patrolling  and exerting presence to nearby villages.


Vegas has been tasked to [REDACTED].