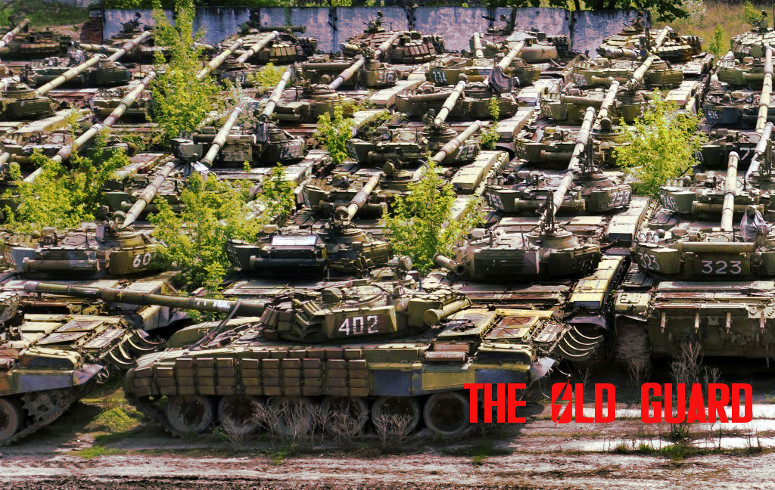 It appears as if a small Russian garrison is acting on "its own accord" and has managed to somehow take over an airport and other towns in the area of Roche. This is a vital sector for making armaments for NATO and RG have quickly been tasked with taking it back.

We are not heavily armed however it is not thought that there are a lot of reinforcements for the enemy. we are not certain as to why they are attempting to take territory and if possible we should investigate any command centres found.

"Russian" forces appear to be in 2 groups. Standard infantry equipped with medium-heavy armour (quite where they got it from is unknown) and hardcore Spetznaz-esque veterans, who appear to be probing defences around the area. Be ready for anything


Equipment:
RG will have the following available:

Take the airport if possible