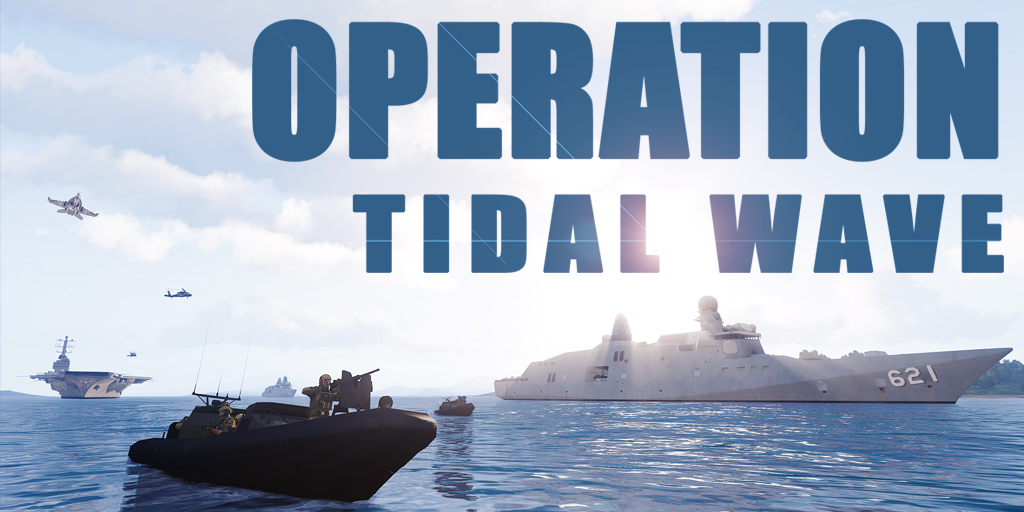 Syndicate have struck again, but this time with the help of Russian Insurgent forces on the island of Tanoa. The island has called for the aid of its allies to reinforce before it’s too late. Taskforce RG has decided to participate in the effort by ensuring any mostly neutral territory is locked down before the insurgents are able to claim these areas.

Syndicate: These forces are low tech, primarily rebel, though be sure to watch out for stronger paramilitary sections. Expect technicals and roadblocks from these guys, alongside dirty geurilla hit and run tactics.

Insurgent Forces: These guys have brought all they can to the fight and seek to sell arms to the rebels. The AO is known to contain ZUs and Manpads.