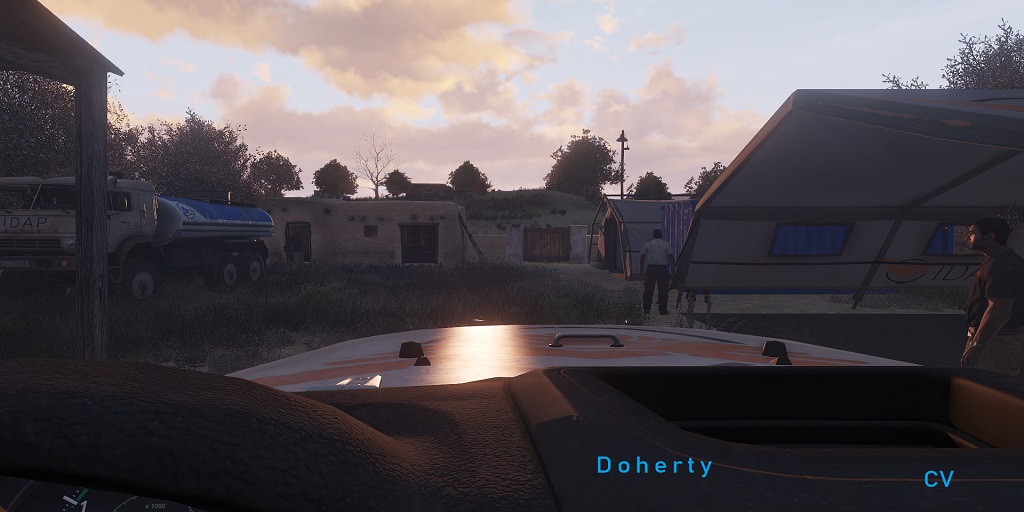 Life in Afghanistan goes on much as it has for the past fifteen years. The Taliban exist in an unsteady symbiosis with the government, sticking mostly to their regional district strongholds and farms, save for the occasional terror attack in Kabul or Kandahar. ISAF and NATO keep a small but elite training force in the country to advise and bolster the capabilities of Afghan SOF. With the national elections six months out, TFRG are two months into a nine month ISAF rotation supporting security forces, elections are preceded by massive uptakes in violence.


As part of our partner duties, we are to support partner ANA/ANP forces in responses to attacks and to act as emergency QRF forces as part of the ISAF package. We also provide logistics, support and assistance for the UN Red Cross and various other NGOs. We are reinforced currently by several teams assigned from 5th SFG(A), their priority is mainly working with Afghan Commandos however they report under TFRG’s TO&E and will support Company level Operations.