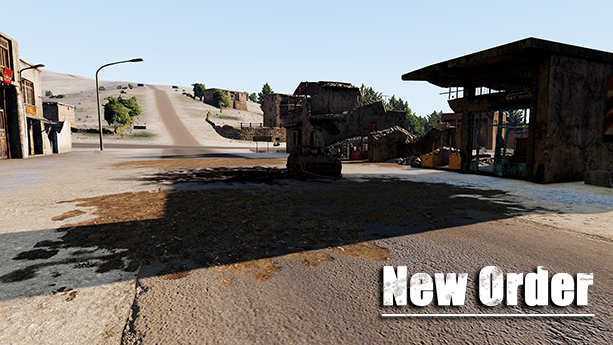 SITUATION
The area of Takistan has been mostly quiet for a long time. However a new threat seems to have emerged. Reportedly, several IEDs were found in the town of Nur. Civilians were evacuated from the area, by US soldiers, however several civilians refused to leave.

One hour ago Nagara was hit by a low number of mortar shells. This likely took several days to prepare, making us believe that there is something bigger at play.

Although it would normally take a while to find out where the enemy came from and currently is holding up, we were lucky enough that the enemy made one large mistake. Only shortly after the mortar fire happened, a civilian helicopter was shot down. Based on triangulation of the SOS signal, this may have helped us find where the enemy is holding up.


RG Task
TFRG is to secure the affected towns and provide aid to the locals through the means of giving away our back-up supply of MREs and water. The locals will also receive some money to rebuild their homes, and some bandages to deal with long term injuries.

Search for the downed civilian helicopter in order to rescue the pilot and search the area where the SOS signal was transmitted.