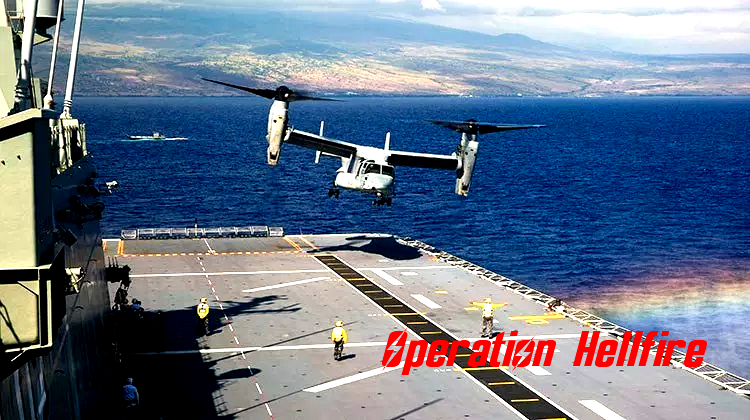 Following the theft of Weapons-Grade Uranium from the Rosche area RG have been fast-moved over to a Carrier group off the coast of Panthera.

ION have released a message stating any incursion onto the island will cause them to detonate their device, but Intel suggests that the device is not yet finished.

ION Forces are heavily armed, and have managed to procure a number of high-end weaponry. They have however concentrated on infantry gear. Armour has not been spotted in the area (it would have been difficult to smuggle in) but expect a highly motivated, well geared enemy."

Enemy are now armed with a greater number of technicals and even aircraft. Do not underestimate them.