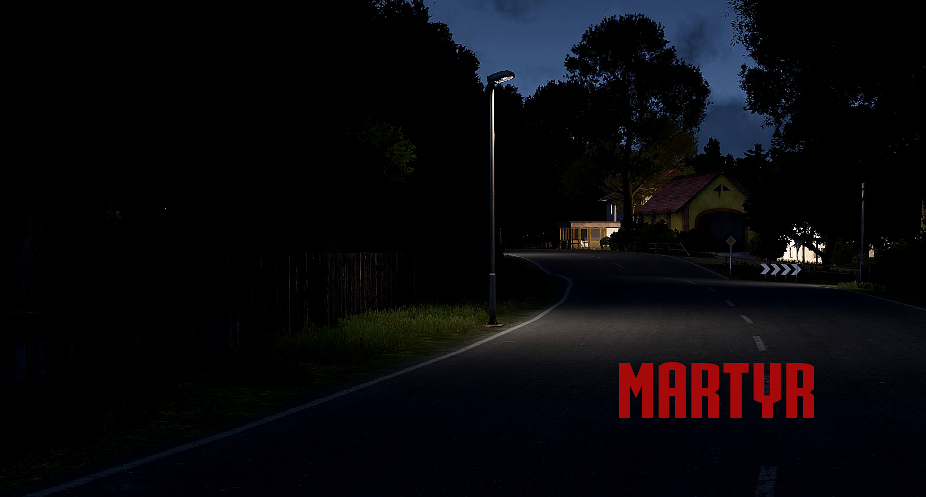 ION Forces are heavily armed, and have managed to procure a number of high-end weaponry. They have however concentrated on infantry gear. Armour has not been spotted in the area (it would have been difficult to smuggle in) but expect a highly motivated, well geared enemy.


Equipment:
RG will have the following available: