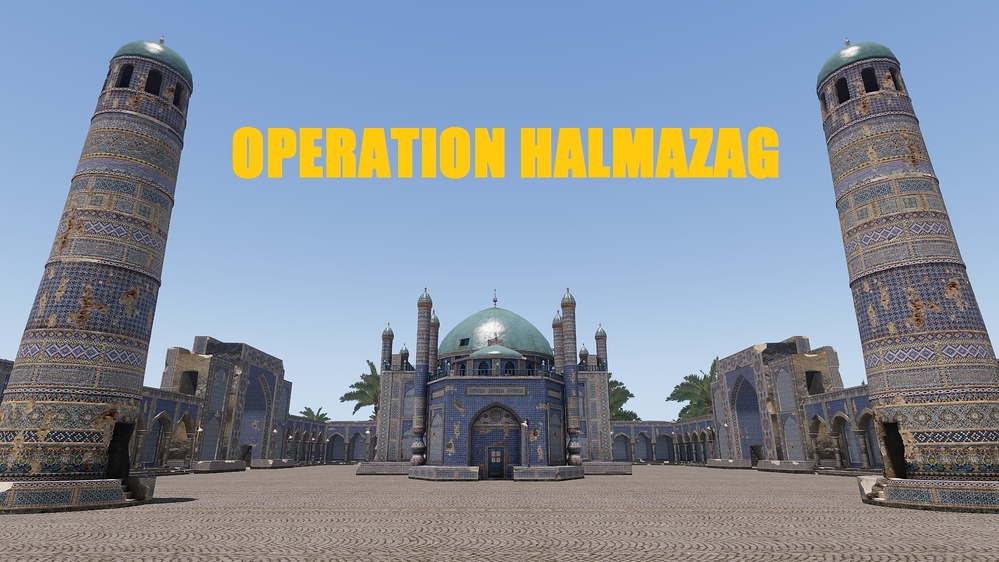 It’s been a few years since ISAF reduced their presence in Afghanistan, with the pressure and burden of fighting the Taliban falling upon the AAF. Many contested regions which the ISAF, together with the AAF, fought to control has since been lost.


Many experts claims the AAF was, and still is not ready for the daunting task of fighting the Taliban successfully alone. The Afghan Armed Forces simply lack the proper funding and infrastructure to support their fight against a increasingly stronger Taliban grasp in Afghanistan.


Several large operations initiated by the AAF has been attempted in response to the increasing Taliban presence. These operations has however not yielded the results one hoped they would. Casualty rate amongst the AAF operating in contested regions has skyrocketed the last couple of years, and hopes of assistance in fighting the Taliban has been echoed to the many countries who once had a large presence in the region.


The increasing Taliban presence and control of Afghanistan has alerted ISAF,  and a new initiative has formed to increase the ISAF presence in Afghanistan once again.


Recently a cooperative effort, between the ISAF and AAF, to regain control of the region by the name of Anizay has begun. By early february, ANA operating together with ISAF successfully managed to push the Taliban out of the eastern parts of the region

With the success of pushing the Taliban out of the eastern parts of Anizay, RGTF has been tasked to help establish AAF presence amongst the more urban parts in the region.


In order for this to happen, ANA forces operating from a recently retaken FOB, has executed several provocative patrols which yielded valuable information regarding Taliban specific presence in the area. Gambler is to sweep and clear Taliban presence in the eastern most parts of the Anizay farmlands in the north west of the region, where ANA forces met contact during their patrols.


Once the relevant areas are clear of Taliban presence, Gambler is tasked to retake and hold a long time lost FOB which will be the key to establishing a lasting AAF presence in the region.


Meanwhile Vegas is tasked to act upon recently gained intel, which revealed the location of a warlord in the region. Drone strikes to eliminate the warlord has been put on hold for now in hopes of Vegas successfully capturing the HVT, so that he can later be “extracted” of valuable intel.