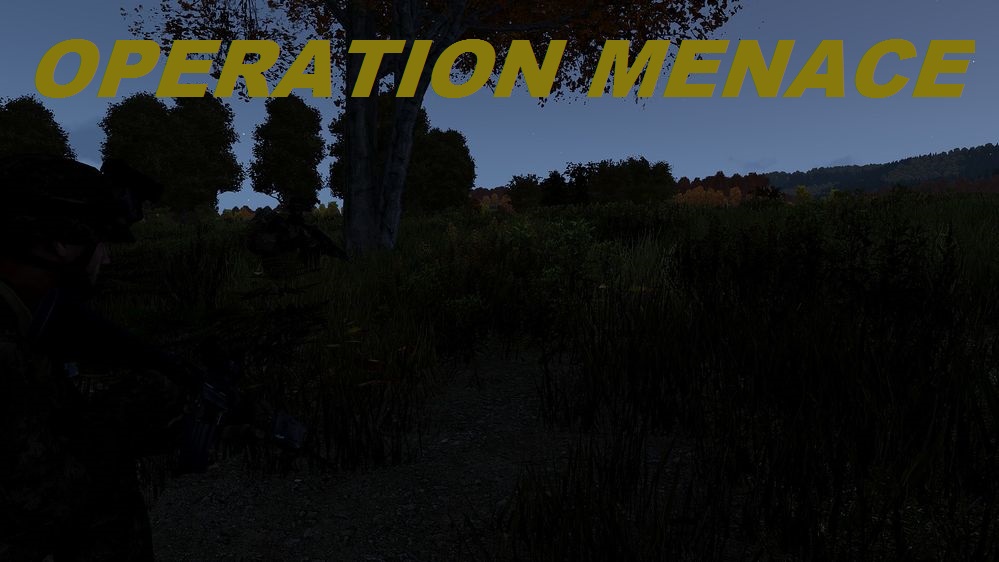 In mid January a conflict has risen anew in the eastern european region.  The Chernarussian nation has for decades been on ill terms with their neighbouring country Moldova. Their border disputes, which arose after the fall of the Soviet Nation, has sparked a new conflict in the region. On the 15th of December, satellite images spotted large concentrations of Chernarussian forces mobilizing on the border between the two nations. At 06:00 hour on the 21st of December, the Chernarussian military invaded Moldova and managed to seize large parts of the disputed border, only to continue pushing further inland.

The geopolitical consequences and motives for this invasion is without a doubt larger than one might expect. Political figures in the USA are implicating the Russian government in supporting and pushing the Chernarussian invasion of Moldova. The Russian government has however officially denied any involvement and has condemned the invasion, yet trade of arms is flowing greater than ever between the two nations.

It is only recently that the US and NATO pushed for a closer relationship with Moldova in hopes of bringing the country to the fold of the alliance. The prospect of US intervention has for the most part gone fairly supported in the western politics and media. The involvement is however not accepted by the Russian government, who claims it all can be solved with diplomatic engagements. Nonetheless, US intervention is in motion with the idea of invading Chernarus to force the peace.

RGTF has been tasked to join with 8th Marine Regiment of the II MEF in their task to push the Chernarussian Guard out of South Zagoria, the forested and mountainous coastal area, in the north east of Chernarus.

The 8th Marine Regiment are to send their 2nd and 3rd Battalion to make land on the southern coast of South Zagoria, which will include the province capital city ‘Chernogorsk’. The 1st Battalion together with Headquarters Company will make land on the eastern coast. When ready, the 8th Marine Regiment will start an offensive pushing further inland.

Air superiority has already been achieved in the region after a heavy mix of precision strikes and air operations carried out by the US Navy. There is however still targets in the region which are in need of elimination. Vegas has been tasked to deploy in South Zagoria on the 16th of February to help designate targets for the US Navy. On the 17th, and once RGTF arrives in the region, Vegas is to act upon priority intel recently uncovered by the MCISR-E.

Gambler and Talon will  arrive in South Zagoria on the 17th of February, with the 2nd and 3rd Battalion already on site. RGS SALCISIA will make port by ‘Kamenka’, unloading Gambler, with Talon stationed on the RGS NEPTUNE further south. Gambler will take on the task of pushing further inland on the most western flank, while the heavy push is executed  by the 8th Marine Regiment in the center and east of South Zagoria.