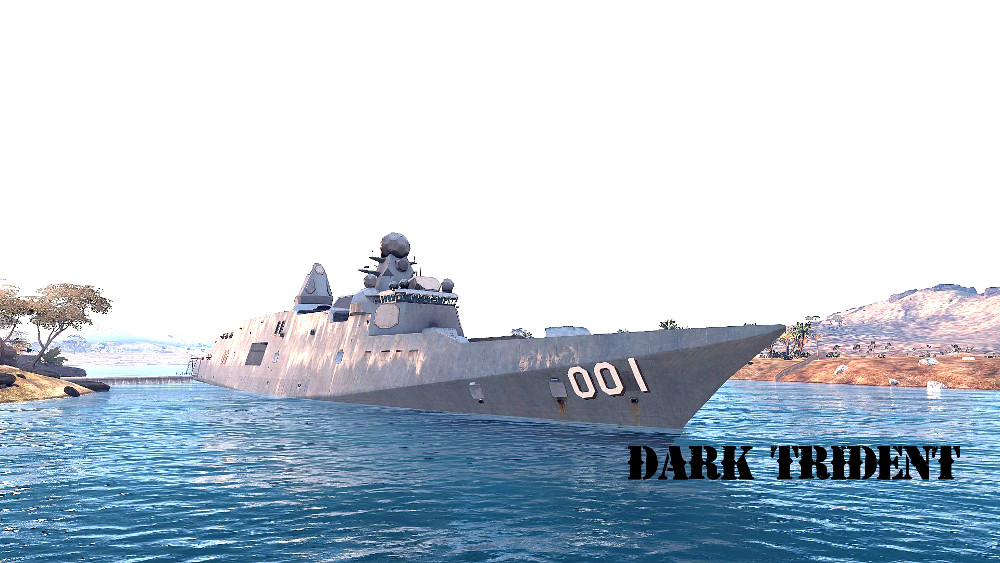 RG has been invited back to Isla Duala, but this time by a group of Resistance Fighters planning on making a major strike against the local corrupt government forces in an effort to help "liberate" some diamond mines.

The government is aware we are close by but are not fully aware of exactly where. We have the element of surprise,

The Government's Pride and Joy is a Tlaloc-Class Destroyer known as the "Arnis" armed with multiple Cruise Missiles and Artillery. Our job is to steal it or scuttle it if necessary

RG is to storm and take the area around the ship. once done, Vegas will be tasked with storming and taking the ship, after which the decision will be made to steal or scuttle the ship.

The Enemy is armed with last generation weaponry with heavy armour backup. AA appears to be concentrated on the boat itself and is somewhat rudimentary but expect a number of medium and heavy russian vehicles.