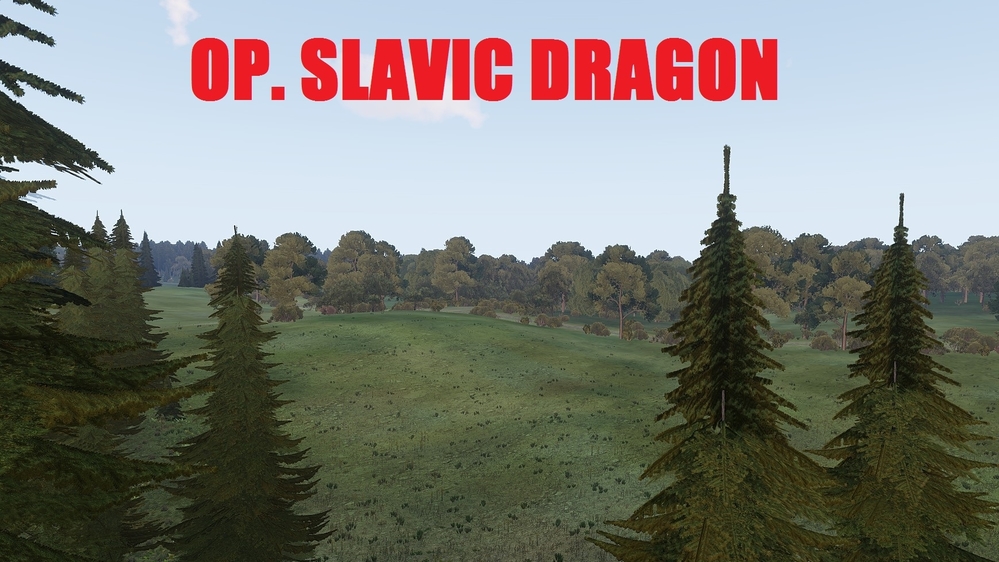 Recent turmoil in the region of Chernarus in connection with our recent operations, Treeline and Lumberjack, has sparked tension and political crisis in Bulgaria. The people fear the two superpowers might drag the world into a new crisis, and powerful movements has emerged, advocating the exit of the NATO alliance.

Among these movements were high ranking military officials forming the Bulgaria Stands Alone movement. These officials said the country would be better off alone, and that Bulgaria would be one of the countries to suffer the most were a global war to spark while they’re still in the alliance.

The instability created violent demonstrations from both those who want to stay and leave. Massive street protests in all major cities in the country prompted a referendum. After all the votes were tallied and accounted for, the result were that the Republic of Bulgaria are to stay in the alliance and not start the process of leaving.

The vote results disappointed BSA to the extent that they have now rebelled and taken up arms against the very nation the are to serve. They’ve managed to gather a large amount of men willing to fight for their cause in an attempt to stage a Coup d'état. BSA has taken control of the northern parts in Leskovets, where they’ve seized military equipment stored in reserve.

Both the government of Bulgaria and NATO have declared an emergency but none of the two were ready for a situation like this, but are now mobilizing and preparing to put down this rebellion.

The Bulgarian government together with NATO has contacted RGTF and tasked us to act as the QRF in their effort to stop this rebellion. We’ve been tasked to assault and hold the town of Varbotchev until NATO reinforcements arrive to relieve us.

In an attempt to hurt the enemies capability to communicate in the region, Vegas was tasked to enter the region ahead of time and destroy a vital communications tower in the town of Dalgo Pole. The transport helicopter carrying Vegas were spotted and shot on route, to the extent that the helicopter lost its tail rotor, and had to emergency land far off their objective. All members of Vegas survived but are now being hunted deep within the enemy territory. Despite the unfortunate events, Vegas has pushed on and are continuing their mission on foot.