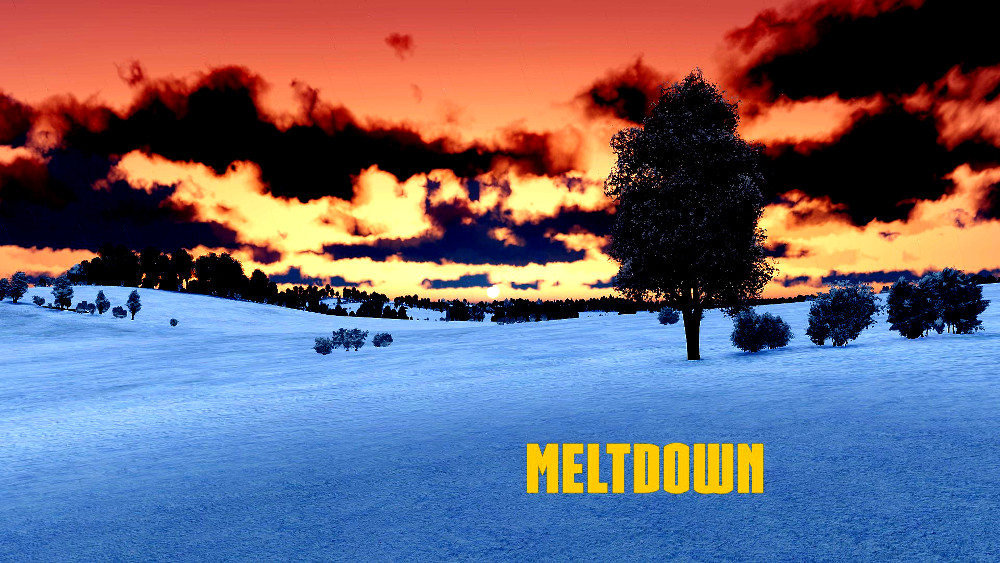 From plans gained last week from our various operations we were on scene in Chernarus when Russian forces (taking advantage of the snowy weather) wiping aside any local forces and putting up a  frontline containing large portions of the coastline. They have taken no consideration for the local populace who are looking for people to liberate them. Our main issue lies with the large amount of armour that lies between our airbase and the enemy forward positions.

We have brought all of our equipment with us, and managed to bring along a little equipment borrowed from British forces who acompanied us who will perform the main assault. We are the distraction force.

Russian Troops are heavily equipped with every possible asset you can think of, our saving grace is that it appears their Kerosene is still low, so dont expect their fast air to be off the ground anytime soon.

ROE: Tight
Outside of Elektro still has a large civilian presence, be careful