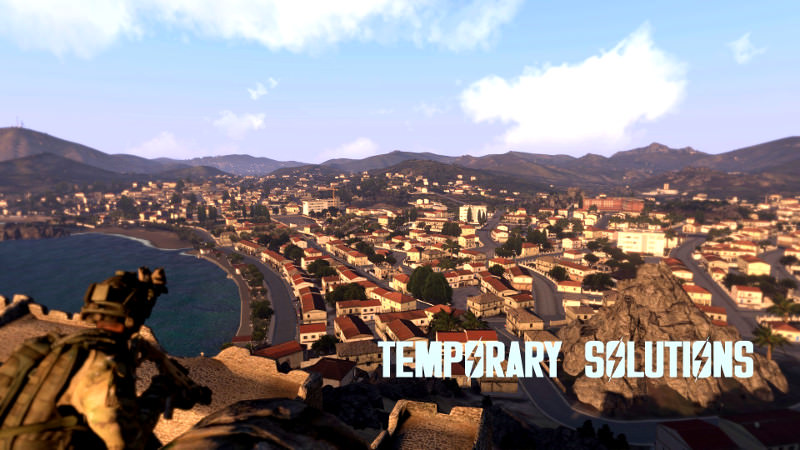 The Device has been taken, this time falling into the hands of CSAT forces who have come dangerously close to their own device in the past. We are not quite sure what their plans are but the fact they have come back to Altis for it is worrying, particularly given our weather related aversions to the city of Kavala. We believe this may be why they have chosen it. Regardless RG will be taking back the device or destroying it once and for all. In the meantime we believe that CSAT need to be driven from the shores of Altis, and with Kavala being the site of their main forces, this should be a decisive blow to their mission here.

Several High ranking offices have also been seen in the area, Vegas strike teams have been asked to make them and the device a priority.

Taskforce RG Task
Take back Kavala and the device. Watch for weather problems.

CSAT troops are heavily equiped with light vehicles and turrets but lack armour and air support. They have a substantial bonus in a small amount of Naval support from an as-yet unknown source.