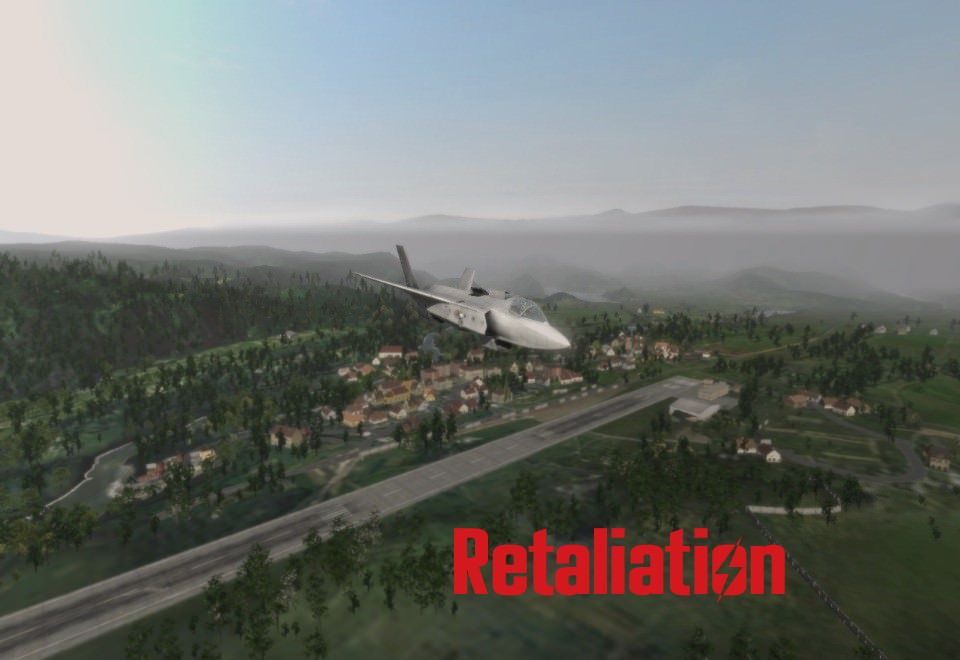 The fallout from our ‘assistance’ given to the local Government of Panthera with defending the airport of Lesce has not gone unnoticed. NATO was furious with our reports of the Iranian aggression and has sent a strike group to retake Panthera, with TFRG being the Vanguard of the assault. The overall goal is to retake the ground we lost and to find a destroy any Iranian positions that remain near and beyond the old defensive line.

Heavy Iranian forces with Air support, including some western Helos, be careful