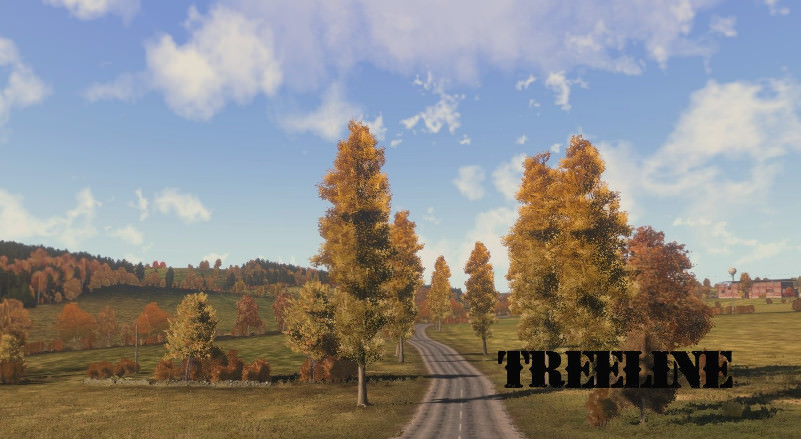 In October a large diplomatic and military emergency occurred. In the months before, the US started diplomatic talks with the Chernarus government to allow US deployed Anti-Ballistic missile defensive systems in the region. The Russian government responded badly to this and protested heavily, saying it would break recent treaties regarding ballistic weapon systems. Putin said during one UN meeting that a couple of hours would allow the US to reprogram these ballistic systems to be used aggressively. Unfortunately the protests by the Russians were ignored and the US were eventually in October allowed by the Chernarus government to deploy their ballistic defense systems.


Russia took quick actions to the development and invaded Chernarus in late October, before the US were able to deploy any of their ballistic systems. After a quick capture of the southern coast and the railway system, the Russians sighted American forces they thought would leave the area after learning of the invasion. The US military had instead bet their life that if they made a defensive posture in the path of the Russian invasion, the Russians would reconsider and halt their advance. Fortunately for the US forces stationed in the region, they were correct and the Russians halted their invasion but did not leave the region. Now the two major powers are at each other's throat and emergency meetings were called to calm the situation.


Diplomatic talks between the two major powers has so far resulted in what can only be described as failures. War between the two is likely but the world fear what might happen when these two nuclear powers collide. But just a week ago in recent diplomatic talks, both US and Russia signed a treaty which banned the usage of nuclear weapons in this conflict as both nations feared what may happen if they ignored the question. However this has alarmed many diplomatic leaders and the world fears that Russia will continue the invasion now that nuclear warfare is off the table.


The people were right to fear, as US military intelligence has picked up Russian plans for major offensives. If that was not bad news enough, as of today Russian navy engaged the small but considerable US navy just off the coast of Chernarus, the battle is still ongoing. War is now a reality.

Taskforce RG Task
RGTF has been hired to help the US forces in the upcoming russian offensive. US Army commander on site has given RG the task to hold the line west of Zelenogorsk while the US forces hold both the village and east. Unfortunately our relevant AO is but a small part of the battle in the region as other planned offensives has been uncovered north of Chernogorsk. Intelligence and logic suggests the russian objective is to take control of the NW airbase to establish control of the region through air superiority.