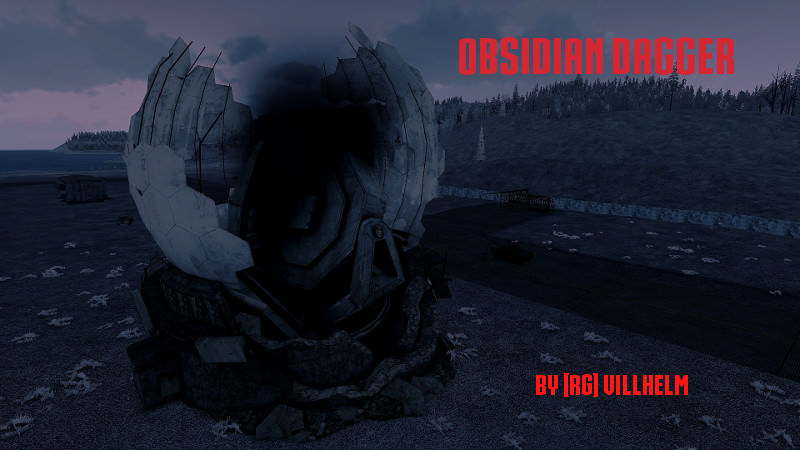 SITUATION
The RGS *REDACTED* has been spotted. The Russians have been using it most recently and it is time for us to take it back. Unfortunately the technology aboard is worth quite a bit to some of our “Allies” and as such it may be we end up in a 3-way fight. As if that wasn't complex enough the Americans decided to “help” and now a team of special forces have been shot down doing who knows what

Taskforce RG Task
Clear northern towns and airstrip, saving any special forces and defeating any forces in our way.

Also tagged with one or more of these keywords: EVENT