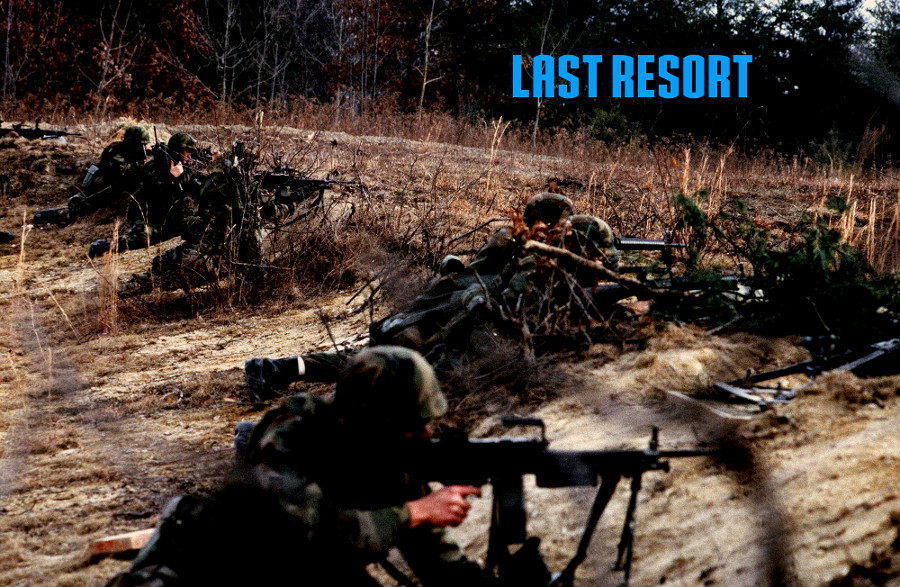 THIS IS AN INSTANT DEATH OPERATION (ONE WEEK TEST)

It appears as if we have been surprised gentlemen, a number of landing craft of unknown origin have made landfall and taken out our picket defences and are making sufficient inroads into Sahrani and have taken the Southern Island already.

We have no idea who they are and what they are doing, but we have to defend ourselves how we can. We have put up what defences we can but it appears as if the enemy will stop at nothing to overrun us. It appears as if there is a small fleet in the bay.

We have to hold onto Bagango and the surrounding areas. Im on my way back to you..***Transmission lost***